10 Things You Should Know About Olive Oil

2.    The origin determines the taste

Olive oil is a bit like wine: the character of each olive oil is strongly influenced by the variety used and by the traditional and cultural influences typical of the region. However, the climatic conditions in the respective harvest year also play a special role for the taste. The profile of each olive oil - just like that of the wine - is slightly different each year.

On the contrary, the more bitter the olive oil, the higher the content of the valuable polyphenols. They protect the olive from spoilage by oxidation reactions. Olive oil polyphenols also exert this antioxidant function in our body, protecting it from free radicals. Among other things, they inhibit the oxidation of the harmful LDL cholesterol and can support the good HDL cholesterol and thus offer effective protection against cardiovascular diseases. In addition, olive oil polyphenols can block enzymes that are involved in inflammatory reactions. Thus they work anti-inflammatory.

4.    Green and black olives are not different varieties.

They are different stages of maturity. Green olives used for our Fraîcheur are still unripe. They have a very bitter taste and therefore a high polyphenol content. The yield after oil pressing is quite low. Black, ripe olives, on the other hand, produce more oil when pressed. The oil is more fruity and therefore less bitter.

It is more than 1,000 years old and reaches a height of up to 16 meters. On average, an olive tree carries about 20 kilograms of olives per year, from which about four liters of olive oil are extracted. The olive tree has been growing in the Mediterranean region for over 5,000 years. In the 16th century it was brought to Peru by Spanish conquistadors, then it reached Mexico, California and Hawaii. There are now also cultures in Australia, New Zealand and South Africa.

6.    The term "extra virgin" is exclusively protected for olive oils.

"Nativ extra" stands for the highest quality class and natural olive oil of special quality. There are exact specifications for this, e.g. the acid content. Although the term "native" is clearly defined for all other vegetable oils, "native extra virgin" is not. Some manufacturers also call other oils (e.g. coconut oil) "nativ extra". In this case, however, it is not a protected label and therefore has no significance for quality.

7.    The harvest lays the foundation stone for the special quality

You can taste how carefully an olive oil has been produced. If the olives fall to the ground, oxidation processes take place there, which have a negative influence on the quality. This is why, for example, the olives for our Fraîcheur are harvested by hand and processed within a few hours.
In principle, refining of olive oils with the declaration "extra virgin" is excluded and thus the subsequent removal of negative flavorings that can arise due to errors in production.

8.     Olive oil should be consumed within two years

Unlike wine, olive oil does not get better with age. The valuable ingredients such as monounsaturated fatty acids, vitamin E and polyphenols are degraded with prolonged storage. This also produces substances that negatively affect the taste. Olive oil should therefore be consumed within one year, at the latest two years after harvesting. The best-before date provides a reliable guideline for good quality and taste.

9.    Most olive oil comes from Spain

In the 2017 / 2018 season, 2.2 million tonnes of olive oil were produced in the EU. This represents 67% of world production. Spain is the EU leader, followed by Italy and Greece.

Most of the olive oil is used as food. It is also used to make soap, to oil watches, in cosmetics for skin and hair and as fuel in oil lamps. 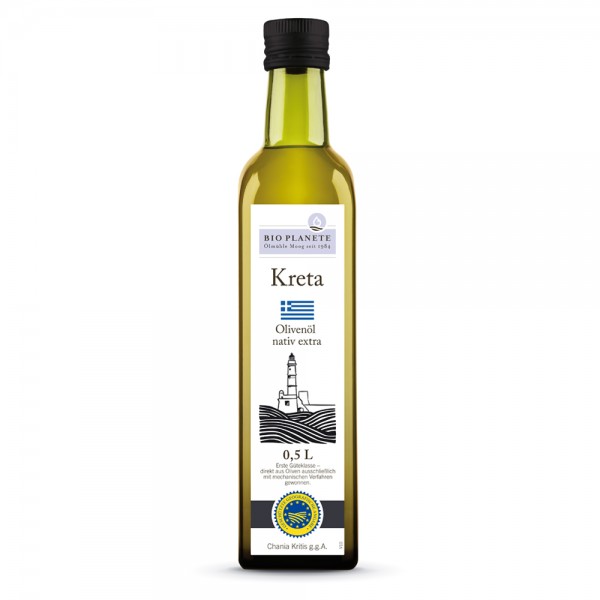 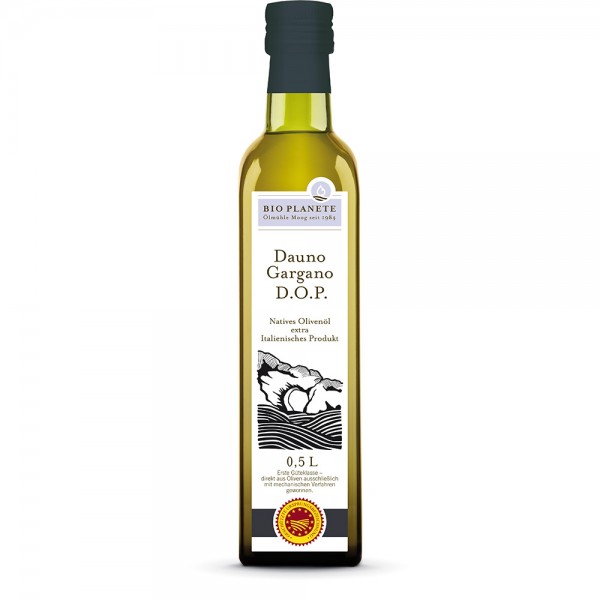 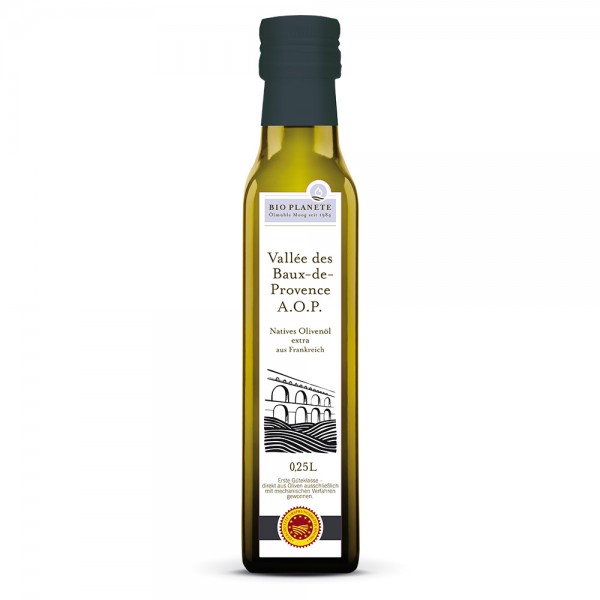 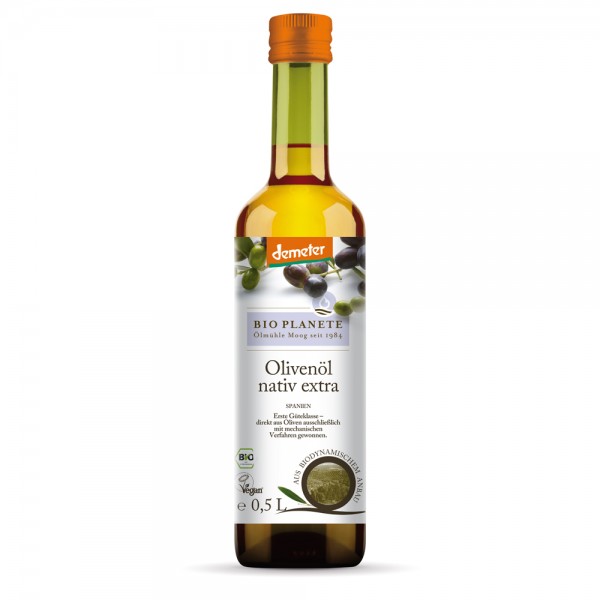 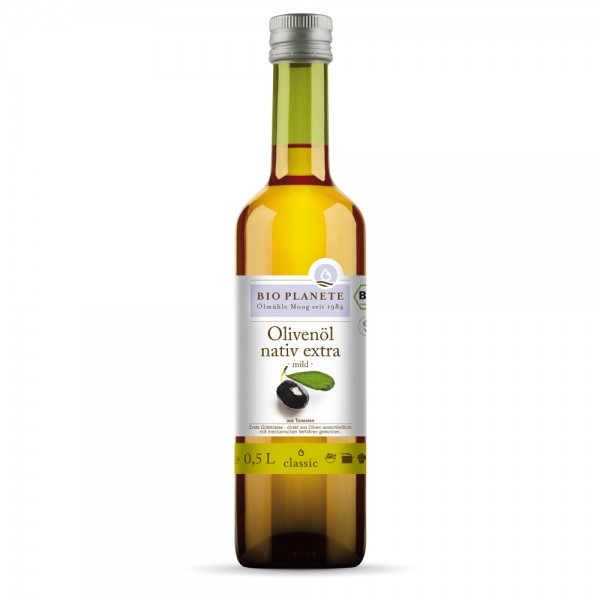 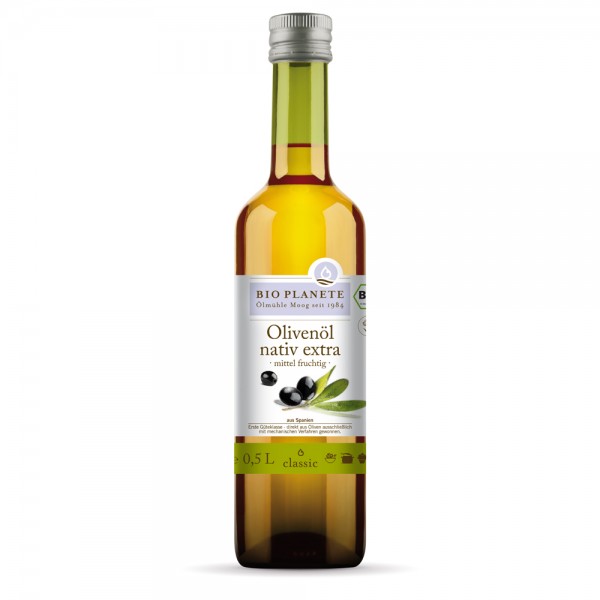 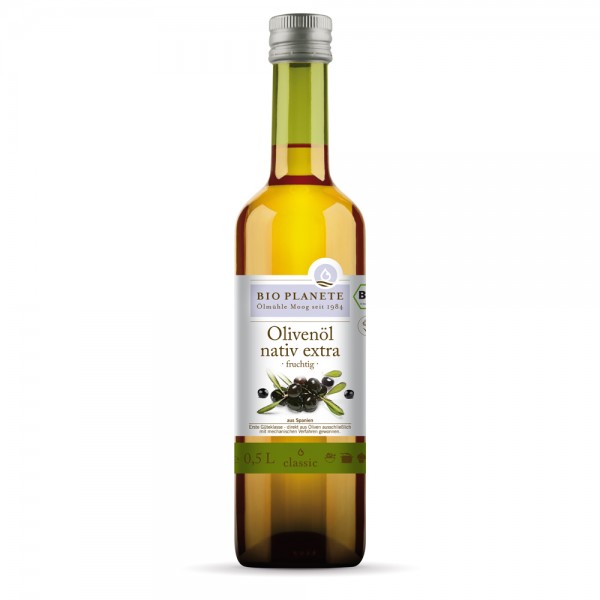 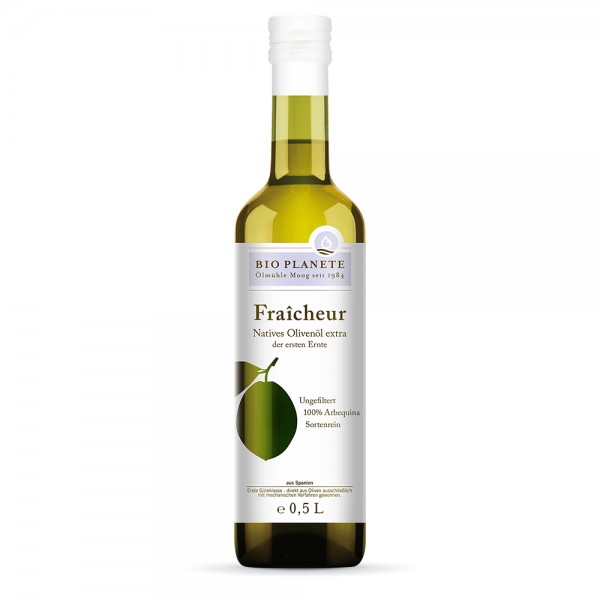 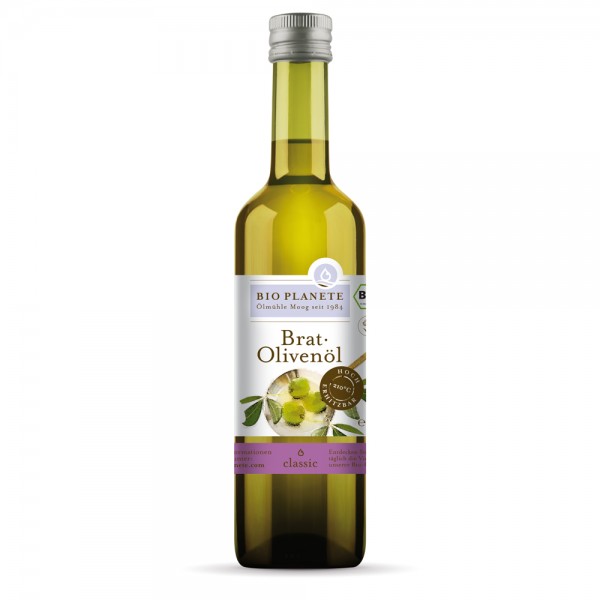