With BIO PLANÈTE Shea Butter, we have brought a taste of Africa to European cuisine. This is because the “gold of African women” is traditionally not only used in cosmetics (skin and hair care) and medicine, but also primarily as a foodstuff.

Wild harvest
Shea nuts that botanically belong under berries. The gnarled shea trees grow up to 20 meters in height and can live for more than 300 years. In spring, the white blossoms exude a scent of honey. Shea trees are considered sacred trees in Africa and they must not be harmed or felled. The fruits for BIO PLANÈTE Shea Butter are mainly collected in Burkina Faso, Ghana and the Ivory Coast – in a wild harvest. Because targeted breeding has not yet been successful, there are no plantations.

Traditional production
At harvest time, generally between June and July, the fruit is collected predominantly by the women of the often rural communities in the so-called Shea Belt which stretches from West Africa to the Upper Nile region. To get to the much sought-after vegetable fat, traditionally the seeds are first separated from the flesh of the fruit, boiled and then dried under the sun of Africa.

They are then crushed into a brownish pulp with a mortar and boiled several times until the shea oil can be separated from the kernels and skimmed off. As it cools, the oil solidifies and an ivory-coloured butter with a nutty scent is produced: the precious Shea Butter. It is estimated that more than 16 million women are employed along the shea supply chain, which is why shea butter is also known as “women’s gold”. Collecting and processing the fruit has always been in women's hands and often forms the basis of life for entire families.

Ideas for recipes and use of Shea Butter

Shea Butter is spreadable, has a neutral flavour and smell, can be heated to high temperatures and is therefore suitable for baking and frying. Therefore, the locals traditionally use the soft butter as a frying and baking fat. And the cherry on top: BIO PLANÈTE Shea Butter gives baked goods a glorious golden-brown crispiness. Shea Butter also makes for a great vegan sandwich spread and can be used in a similar way to dairy-based butter.

"Zero Waste" tip for the further use of the jars

You can easily reuse our Coconut Oil jars. Be it for preserving jam, nicely designed as a tealight or as a storage container for tea, cereals or legumes. Get more suggestions at Upcycling & Creativity.

Since we use oil-soluble glue for the labels, the best way to remove the label from the coconut jars is with oil.  Simply coat the label with oil, let it soak in overnight and peel off easily in the morning.

The gold of women - Shea Butter production in Burkina Faso

Shea Butter is the sustainable vegan alternative for baking and frying. Depending on how you use it, it is a great substitute for animal butter, palm oil and cocoa butter and offers other advantages too: 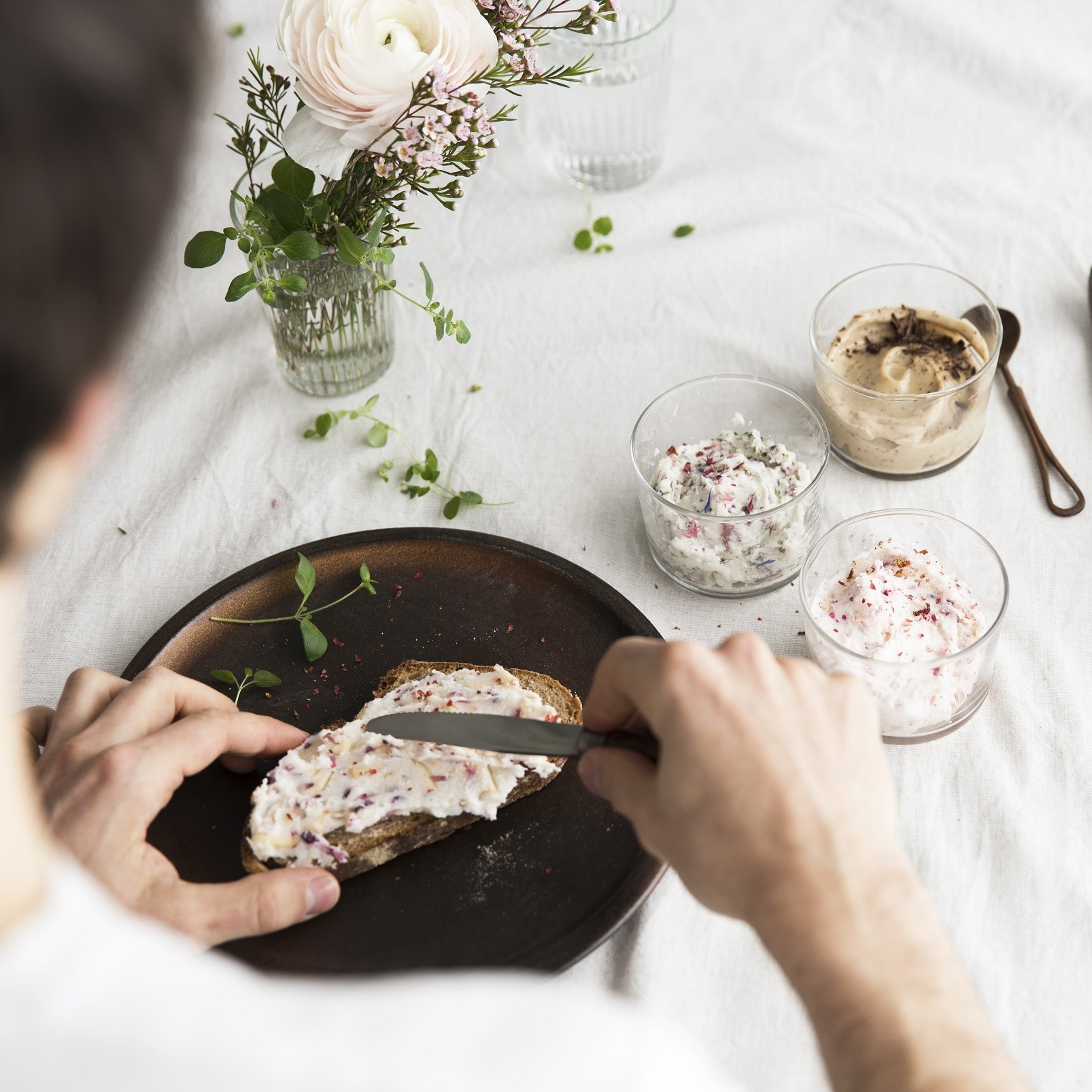 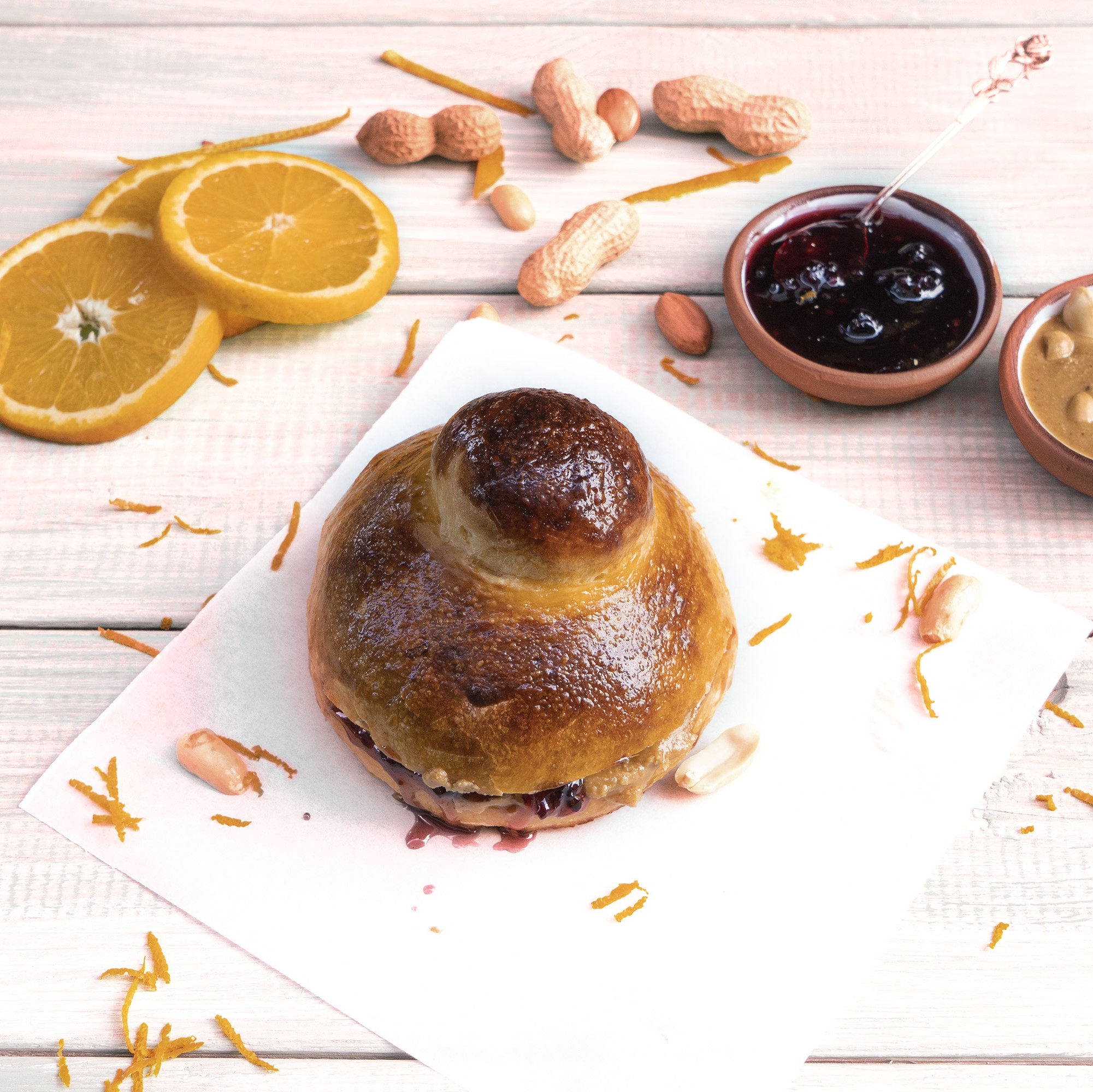