Almond Oil is one of the oldest known oils. It has been used for thousands of years as an edible oil and is traditionally used in cosmetics. The mild, velvety oil is extracted in our mill in the first cold pressing from high-quality sweet almonds. Almond oil has a high content of vitamin E.

Recipe ideas and use of Virgin Almond Oil

Virgin Almond Oil may be heated and is suitable for baking as well as steaming and cooking. It goes particularly well with fresh salads and raw vegetables. Its delicate almond tone also adds that special touch to fried fish or steamed vegetables as well as sauces and dips. In vegan baking, it is valued as a butter substitute.

** For this product, the raw materials may in some cases originate from other countries. This especially holds true in cases of crop shortfall, or when batches of raw goods do not meet our quality requirements. In any event, the raw material are being tested by BIO PLANÈTE and are in 100% compliance with our strict organic quality requirements. The respective origin is always noted on the product label. 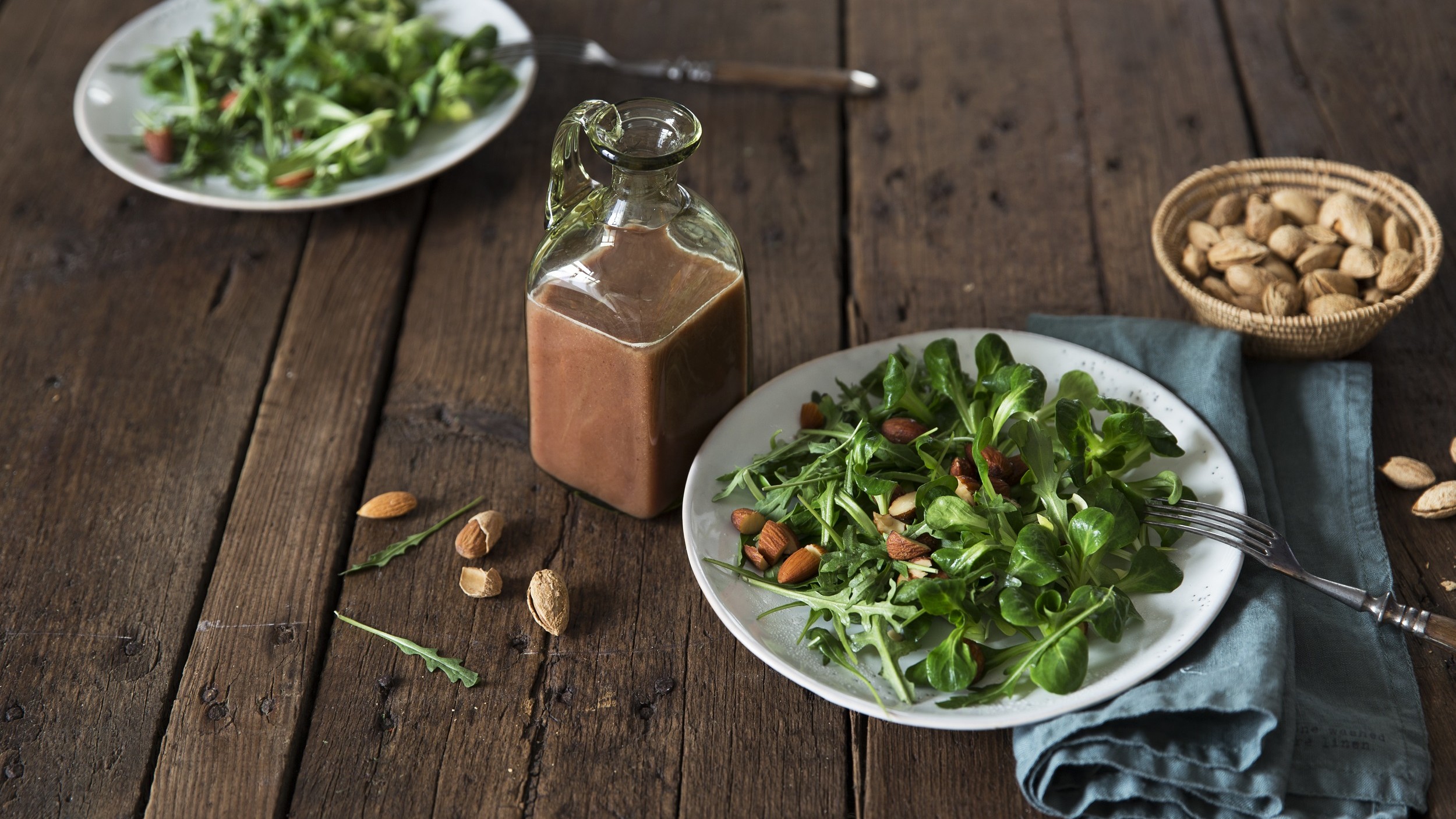